It’s almost April and it’s shaping up to be a busy and diverse month of gigs for me. Here’s a rundown. I hope you can make one or a few!

This is my third year performing with the brass and organ ensemble at Bethlehem. It’s a strong, musical group that I am honored to be a part of!

I’ll be a part of the premiere of Dameun’s new work Trek|Polaris  at the American Composers Forum lunchtime concert series in the Landmark Center, St Paul. 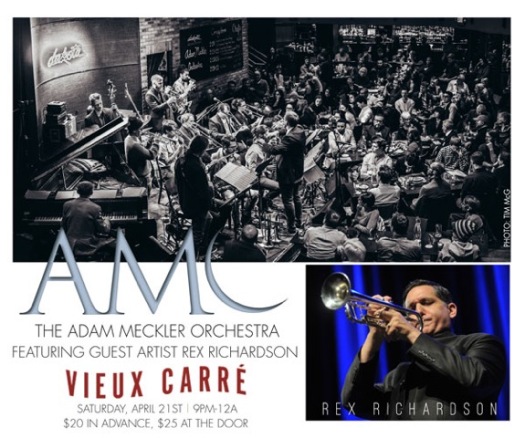 Featuring works from the upcoming AMO album Fall Leaves and Apple Trees that we recording at Pachyderm in January.

Four performances of a very fun opera, for which I will be playing trombone.

In addition to all my performances, Brass Lassie horns enter the studio in April and will be laying down our tracks for the forthcoming debut album. Look out for that in early-mid Summer!